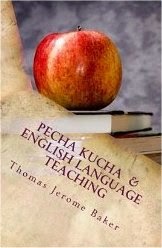 I found this book a mixture of manual and enthusiastic explanation for the use of Pecha Kutcha in classrooms of many sorts- the multiple video references extremely important to emphasise that all important visual element which aids learning, and teaching. As an ex-primary teacher of 11-12 year olds, I can easily see how useful it might be for using as part of the spoken language element of the English curriculum. Power Point Presentations by my pupils were used to demonstrate their IT skills in conjunction with the Spoken Language requirements, though to a more restricted time. Speaking for 6 + minutes is a daunting prospect for such a young age, indeed for some people of any age, but what I liked about the Pecha Kucha was the emphasis on the spoken element rather than the text on the slide which tends to accompany a ‘script’. The tight time frame to work to, whether it be the 20 x 20 Pecha Kutcha, or a revised timescale is very constructive for focusing on what is being imparted. I totally applaud the author’s emphasis on pupils’ practising and practising and doing some more of that. Whether for EFL uses, or with pupils using their first language, there’s a lot of sense in what Pecha Kutcha aims to achieve. I particularly liked the helpful strategies and achievement targets which could be used as stated or adapted to suit the classroom environment. This book is a very useful tool for using in spoken language classes.

I had no hesitation in giving it 5 stars.
Posted by Nancy Jardine Author at 13:45 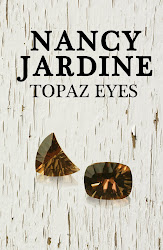 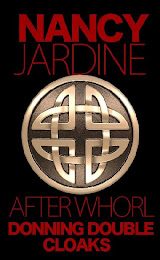 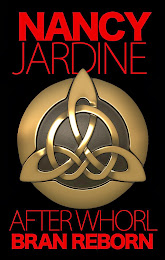 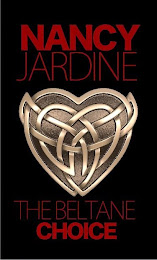